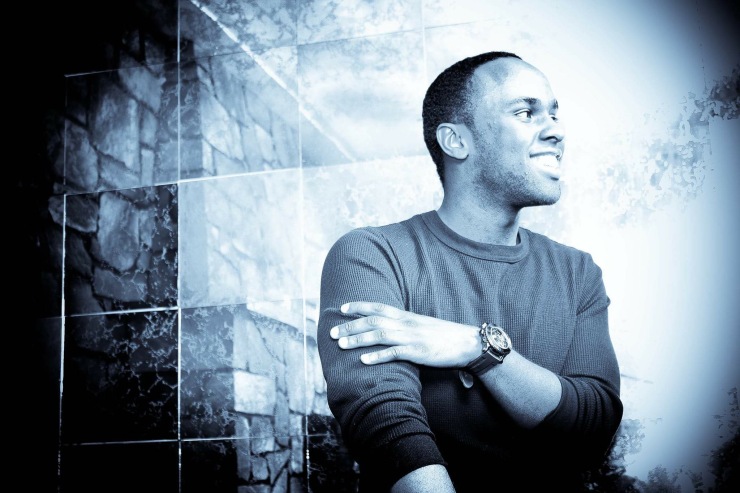 Some stories stick with you for years. This is one of them for me.

Four years ago, I interviewed Emanuel Fletcher for a radio documentary I was working on. His story of rising from fear and self-doubt to finding self-worth and the joy in serving others left a profound mark on me. When I started a podcast, I knew I had to speak with him again.

As a teen, Emanuel thought he would never graduate high school. Now a husband, father, and motivational speaker, his life changed dramatically one day, he says, when an accidental overdose brought him face to face with God.

“I grew up being rejected a lot,” says Fletcher. “There was a time when I really felt that I was inadequate.”

Growing up in Toronto, Fletcher moved to Kitchener later in childhood and struggled with finding acceptance.

“Many times, I would be ridiculed for being ‘too white’ to be black,” he says, a standard that caused Fletcher to begin changing his persona to fit the mould he felt expected to fill.

“For me, that meant taking on this gangster mentality,” says Fletcher. “I created for myself this reputation and this character which caused me to be put on a radar. People were always out to challenge me — or rather, the person I hid behind.”

Making matters worse for Fletcher was a growing problem with anxiety.

“There were times, I felt everyone was out to get me,” he says. “There was a time in high school I would not leave my house without a weapon.”

“Literally, my motto […was] f— everything,” Fletcher adds. “I was consumed by someone who no longer cared about his future.”

Everything changed on January 9th, 2009 — the day an accidental overdose left Fletcher on the brink of death. As he tells it, what happened next touches on one of the oldest questions of humanity: “What happens when you meet God?”

I spoke with @inspiremyyouth about his journey from fear and self-doubt to finding self-worth and serving others: https://t.co/aURwuh968W pic.twitter.com/tMQpg6BoYt