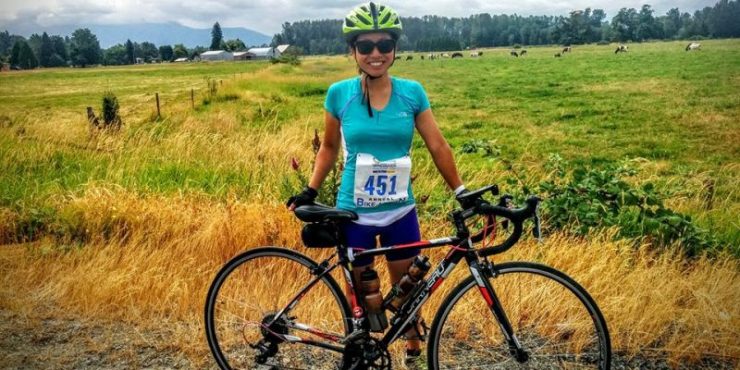 When you bike across Canada, you come to learn the community of cyclists out there in any given year is pretty small.

I heard about a cyclist, Eileen, that was always either a few days ahead of me or a few days behind. I first heard about her from a host family in Sault Ste. Marie — they told me about a woman who had donated her kidney to her mother and was cycling across the country a year later. “Maybe you’ll catch up to her,” they told me.

Fast forward two weeks, and I heard about her again in Ottawa — a family friend working at CTV had just come back from interviewing her. He put us in touch, and just like that, the race was on — we’d text each other, joking about who was going to make it to the finish line first. By the time we got to Antigonish, Nova Scotia, our paths finally crossed.

Eileen Zheng is my first guest in a new podcast series, Story Untold. Her story is incredible — I hope you’ll enjoy hearing it as much as I did.

I spoke with @GiftFromWithin about donating her kidney and then cycling across Canada. Here's her story:https://t.co/BRPQ9RoHe5 pic.twitter.com/w3X2MVDeRK

2 thoughts on “Story Untold: “Kindness Is Out There””