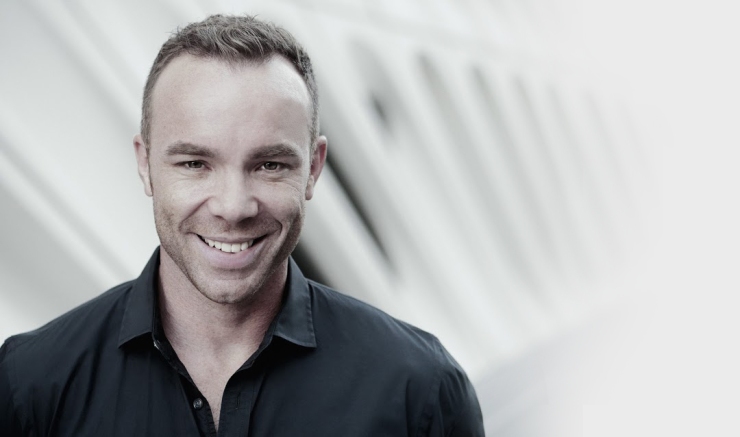 What if our collective idea of a good life — a house with a yard, two cars, maybe a summer home to boot — is missing the mark? Adrian Crook, the Vancouver-based author of 5 Kids 1 Condo, has been exploring that question.

Living in a 1,000-square foot condo in the West Coast city’s Yaletown, Crook’s musings on life spent in close confines with five kids — ditching the family car for public transit and embracing the benefits of downtown living — have become an inspiration to minimalists and urbanists alike seeking an alternative to the increasingly fleeting promise of a single-detached home in the suburbs.

“Like it or not, that’s how people are going to be living in the future — in multi-family dwellings like this one. We’re not all suddenly going to be able to return housing prices to a third of what they are today,” says Crook, a video game design consultant and co-founder of Abundant Housing Vancouver, a non-partisan group advocating for additional, more affordable housing options in Metro Vancouver.

“For me, [it’s] the larger issues of sustainability. We can’t all live in sprawled-out detached houses. It’s way less efficient, uses way more resources, and it’s not something I want to show my kids.”

The single father’s story has caught the attention of CBC News, Global News, The Globe and Mail, and Invisible City — a phenomenon that still brings a little chuckle out of Crook.

“What I’m doing, living in a condo with a fairly large family by North American standards, wouldn’t warrant a line of ink in any other newspaper around the world,” he says. “It’s not unique. But here, because we’ve been taught that it’s the gold standard — that [a] house with a yard [is] the only way to raise kids, despite there being very little evidence to support that — [it’s] still regarded as the way to go.”

Crook, who works from home and commutes when necessary by public transit, points to the social benefits of living in a place where you’re constantly bumping into other people, as well as the lessons in empathy gained from sharing a small space with others.

“I really just want [my kids] to see that their reality is bigger than what they’re told it can be,” adds Crook.

He describes the problem as a case of collective confusion between standard of living and quality of life:

“Standard of living is this measurement that ties into the amount of things you have or what you own, and quality of life is a measurement of how much you’re actually enjoying life, regardless of what you own […] We have such a standard narrative — especially here in Canada — where it’s just like everyone’s headed towards marriage, and a house, and two cars. That’s sort of that life that’s perfect. And I want them to see that people construct their lives in a bunch of different ways.”